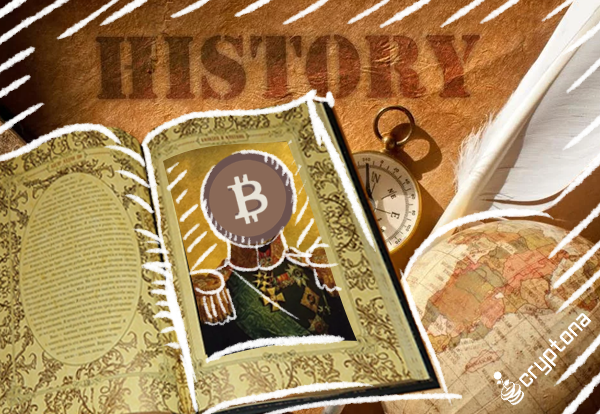 What You Need to Know About Bitcoin Hard Forks

A mysterious cryptocurrency developer, probably a group of developers, with a codename “Satoshi Nakamoto” surfaced back in 2009 and launched the first software program that implemented the cryptocurrency Bitcoin. Bitcoin, since its creation, had not only inspired the creation of thousands of other cryptocurrencies – generally called altcoins but has gained huge acceptance across the globe. Where a number of these altcoins copied some aspects inherent in Satoshi’s original program and concept, other altcoins made a notable improvement on the bitcoin concept and model. And yet in some cases, some altcoins are a replica of bitcoin with the same underlying concept and program but are slightly different from the original Bitcoin. In such cases, the bitcoin blockchain has undergone a process known as “forking,” in which the bitcoin blockchain itself is divided into two separate entities. It is through forking that several cryptocurrencies with a similar name to bitcoin were made, such as bitcoin cash, bitcoin gold, etc. And it may be difficult for a casual investor to differentiate between these cryptocurrencies and to map the different hard forks onto a timeline.

After the creation of Bitcoin in 2009, the first block, referred to as “Genesis Block,” was mined by Satoshi on the bitcoin blockchain. This represents the origin of Bitcoin as history has it. A lot of changes were made to the bitcoin network by Satoshi in this process; making such changes now has become more and more difficult as bitcoin’s userbase has grown by a great margin. What makes the process of changing or updating the system more difficult is the fact that no single individual or group of individuals can determine when and how bitcoin should be upgraded. Years after the creation of Genesis Block, there have been a number of hard forks. Hard fork involved the upgrading of software implementing bitcoin and its mining procedures. Once a user upgrades his/her software, that software version rejects every other transaction from older software, thereby creating a new branch of the bitcoin blockchain. However, users who continued with the older software will still continue to process transactions, hence, there would be a parallel set of transactions taking place across two different Blockchains.

This is the first notable hard forks of Bitcoin. Mike Hearn created the software in late 2014 in order to integrate a number of new features he had proposed. Then, Bitcoin allowed up to only 7 transactions per second, Bitcoin XT was designed to allow 24 transactions per second. In order to achieve this, Mike suggested raising the block size from 1 megabyte to 8 megabytes.

After launching, Bitcoin XT initially witnessed great success, with at least 1,000 nodes running its software in 2015. Nevertheless, after few months, Bitcoin XT had lost users’ interest and was basically doomed to die. Though Bitcoin XT is technically still available today, it has obviously fallen out of the favor of the cryptocurrency community.

Bitcoin Unlimited remains a mystery even after 2 years of existence. Developers of Bitcoin Unlimited released code but did not specify which type of fork it would need. However, Bitcoin Unlimited allows miners to make their choice on the size of their blocks, with nodes and miners limiting the size of blocks they accept, up to 16 megabytes. Though some interest lingers, the project has largely failed to gain acceptance.

Peter Wuille, Bitcoin core developer, in 2015 proposed the idea of Segregated Witness (SegWit). SegWit intends to cut down on the size of each Bitcoin transaction, thereby allowing more transactions to take place at once. Though SegWit was technically a soft fork, it may have helped to prompt hard forks after it was originally proposed.

In response to SegWit, some developers and community users decided to initiate a hard fork so as to avoid the protocol updates it brought about. This led to the creation of Bitcoin Cash. In August 2017, Bitcoin Cash separated from the main blockchain when Bitcoin transactions and blocks were rejected by Bitcoin Cash wallets.

Till now, Bitcoin Cash has remained the most successful hard fork of Bitcoin. As of this writing, Bitcoin Cash is the fourth-largest cryptocurrency by market cap, this may be as a result of backing from many well-known crypto exchanges and many notable figures in the crypto community. Bitcoin Cash allows blocks of 8 megabytes and does not make use of the SegWit protocol.

October 2017, several months after the creation of Bitcoin Cash, Bitcoin Gold was created. Bitcoin Gold creators proposed to bring back the mining functionality with basic graphics processing units (GPU), as they felt that mining had become too specialized in terms of hardware requirements. A unique feature of the Bitcoin Gold was a “post-mine,” a process by which the developers mined 100,000 coins after the fork had taken place. Generally, Bitcoin Gold follows many of the basic concepts of Bitcoin. However, it differs in terms of the proof-of-work algorithm it requires of miners.

In August 2017, SegWit was implemented, developing team proposed a second component to the protocol upgrade. This addition, called the SegWit2x, would trigger a hard fork stipulating a block size of 2 megabytes. SegWit2x was scheduled to take place as a hard fork in November of 2017. However, several individuals and companies within the Bitcoin community who had originally supported the SegWit protocol chose to withdraw from the SegWit2x. This resulted in SegWit2x including opt-in (rather than mandatory) replay protection; this would have had a major impact on the types of transactions that the new fork would have accepted. On 8th Nov. 2017, developers behind SegWit2x declared that their proposed hard fork had been canceled due to discrepancies among initial supporters of the project.

With Bitcoin having being forked several times within few years, there is a likelihood that Bitcoin would continue to witness both soft and hard forks into the future as well. 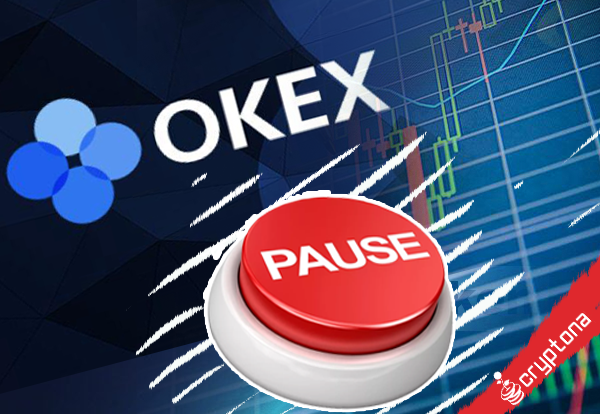 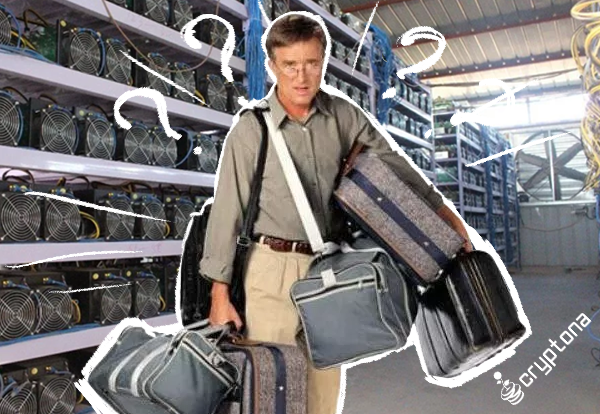 Officials From Plattsburgh Wants Bitcoin Miners To Leave The Town