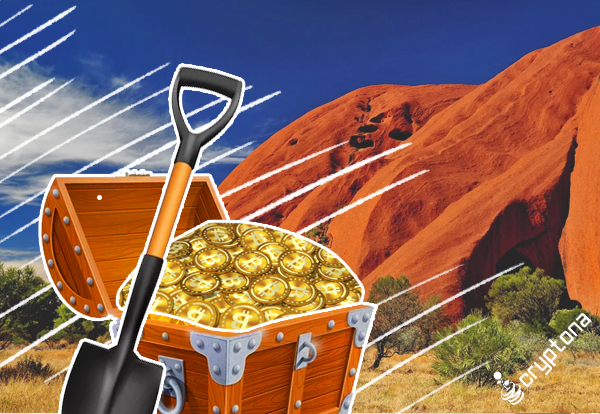 Two corporations have been involved in a partnership geared towards the launch of a $190 million Bitcoin mining system. They intend to set it up in Australia by using a disused coal plant. Therefore, this venture was confirmed and also told to the public on 7th May.

The distributor of the mining hardware Royalty Blockchain Group in conjunction with a start-up based in Australia IoT Blockchain made a revelation of their plan of construction of a mining complex in a disused power station.

Having similar ambition and plans, they want to transform the Redbank power station to a “Blockchain Applications Complex,” and to us a cut-price source of power for the entire venture in the Hunter Energy Power station. Therefore, if this is a success, the mining operation of Bitcoin will be in a location of around two hectares.

The use of the old energy real estate especially for the operation of Bitcoin mining is a trend that has been adopted in recent years. However, it has been met with various problems.

Various related attempts which were made in the Canada cross-border and also in the New York State got criticisms from the authorities. They, therefore, said that these kinds of projects did not have positive value, especially for the economy. Therefore, the Blockchain Applications Complex wants to make sure it secures the fuel for the coming mining decade in the New South Wales area which is about 120 km north of Sydney.

An agreement for power purchase is meant to operate for five years and also has an optional extension of five years for around 20 megawatts of power which costs $0.11 AUD per one-kilowatt hour.