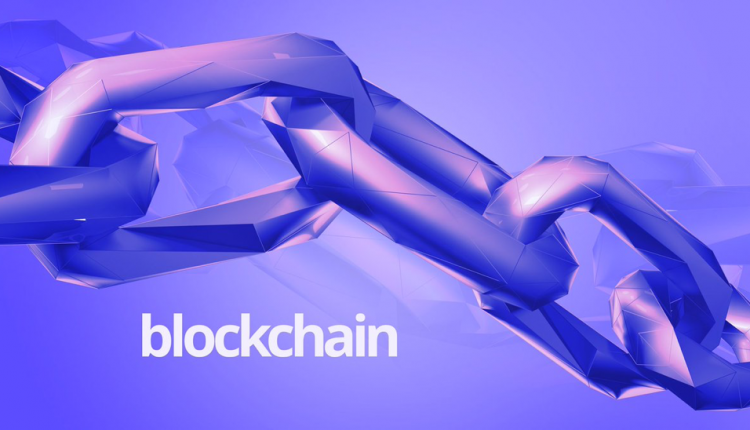 What is a blockchain?

A blockchain is a list of transactions, their timeframe, data, and information about it that is encrypted and secured by digital means. Also, these operations and their records can be stored and serve as proof that a contract between two or more parties has been in place.

The word is practically self-explanatory. We are talking about a chain formed by blocks because they are all interconnected and may relate via a hash block. When a block appears, there is no way to modify the data containing it, a foundation for one of the best security methods in the digital world.

Blockchains are decentralized, which means that no government institution or company has the right to control them. It is a very versatile tool because it allows users and entities to store and register all kinds of information and agreements.

The system represents the future of the way people do business and payments of any kind since it is designed to protect users against all sorts of threats, criminal activity, or malware that could affect deals around the world. It is no coincidence that the planet’s biggest cryptocurrency, Bitcoin, and blockchain are closely related.

How does blockchain work?

Here, we will explain how blockchain functions and performs its activities. It is appropriate to know that blockchain is an online ledger to financial and transaction records.

This system is now being used thoroughly by some of the most significant cryptocurrencies in the globe. But its likely applications go well beyond imagination, making it part of the future of transactions. Blockchain can be useful for:

What are cryptocurrencies and how do they relate to a blockchain?

Cryptocurrencies are digital pay means that are supported, like blockchain, by cryptography, which means that their sharing details and methods are not vulnerable. There are hundreds of cryptocurrencies in the world as of now, as the method and the system grow by the day.

The most famous of the cryptocurrencies out there is Bitcoin, which was created in 2008 as an adventure and is now worth nearly 9 million dollars in assets. There are others, like Namecoin, still working and trying to build value and gain recognition.

A cryptocurrency is a digital payment method, just like a physical currency, with the only difference being its intangibility. In some cases, it is more valuable than some of the most reliable coins we have known for quite some time.

A blockchain is a platform or digital technology that allows the existence of bitcoin and other cryptocurrencies, and Bitcoin is the biggest and most famous cryptocurrency available now.

What are the advantages of using a blockchain?

Such is the quality of the concept of blockchains that even the most famous banking institutions in the world have begun implementing it as a ledger to every bit of financial information. Many companies and business ventures have done it, too, and the future looks even brighter because the system has many benefits, like:

The blocks are added through cryptography. But what is this? Encryption is the study of actions made with the intention of establishing secure communication or sharing methods in the presence of third parties, with the latter not knowing the content of the exchange. It is, by definition, enigmatic, secret, coded, or “cryptic.”

Cryptography ensures that transactions done in the blockchain remain impossible to delete or modify. The information about the agreement and all of its details are accessible to all parties, but the system does not allow copying it.

Smart contracts: what are they?

Smart contracts are closely related to the blockchain. The latter is formed by completed and verifies transactions, or the “blocks” of the chain. These blocks are the completed bits of data and information about the finalized interactions.

These finalized interactions or transactions are smart contracts or intelligent contracts. Once submitted, it cannot be modified or eliminated, and since there are support and proof in the system, the validity of the deal is legit.

These smart contracts go into cloud storage, which is a technology that allows safeguarding any record or data bit of any transaction in the world that uses the system of the blockchain.

The blockchain network encodes these blocks (data and information about the mentioned interactions and transactions between users) in case you need to validate your identity as proof. It serves as a “digital ID.”

Please share your opinion about the news in the comments.