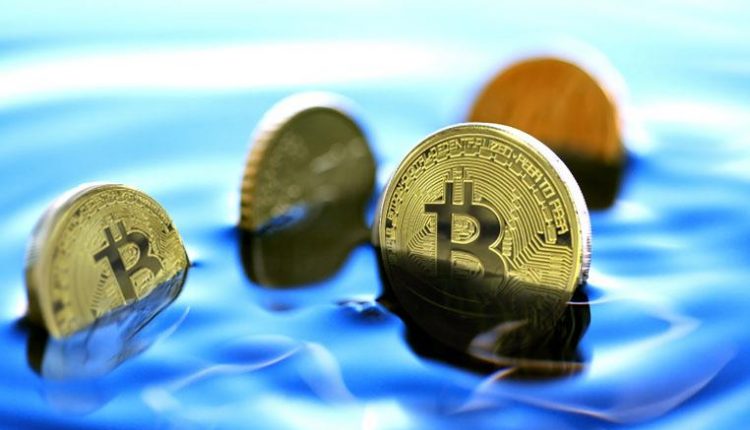 Pan Gongsheng, the deputy governor of PBoC’s (People’s Bank of China) talked about cryptocurrencies at a financial forum in Shanghai.

He referred to the bank’s September decision to prohibit ICOs and domestic cryptocurrency exchanges. He said he was scared to think what would have happened to the market now if Bitcoin transactions, ICOs, and financing activities were still allowed in China.

In addition, Mr. Gongsheng quoted Eric Pichet’s words. He is a professor and economist at the Kedge Business School in France. Pitchet believes that Bitcoin will meet his end after the blockchain will be hacked, or because of a worldwide ban from governments.

According to him, a security breach in the blockchain would lead to a large amount of fake Bitcoins and as a result the collapse of prices.

Gongsheng’s made obvious his views. However, he wanted to make his points more accurate. So, he quoted Maynard Keynes (British economist) words as well. Keynes has claimed that Bitcoin’s market is irrational, and the only thing that’s left to do is to “wait at the river bank to see the Bitcoin’s dead body pass”.

Also, U.K. Treasury Department reported that it’s planning to bring in stricter regulations on cryptocurrencies like Bitcoin. This is an attempt to counter money laundering and tax evasions.

It seems that the U.K. government intends to follow China’s regulations, trying to stop financial criminal activities that make use of cryptocurrencies.

After these regulations, China expected to slow down the uptrend of virtual currencies. Instead, it not only survived, but it has bloomed as well.

We still don’t know what will be the result of the U.K government’s actions. But it could be just another sign that proves the strength of the digital currency in the flourishing market.