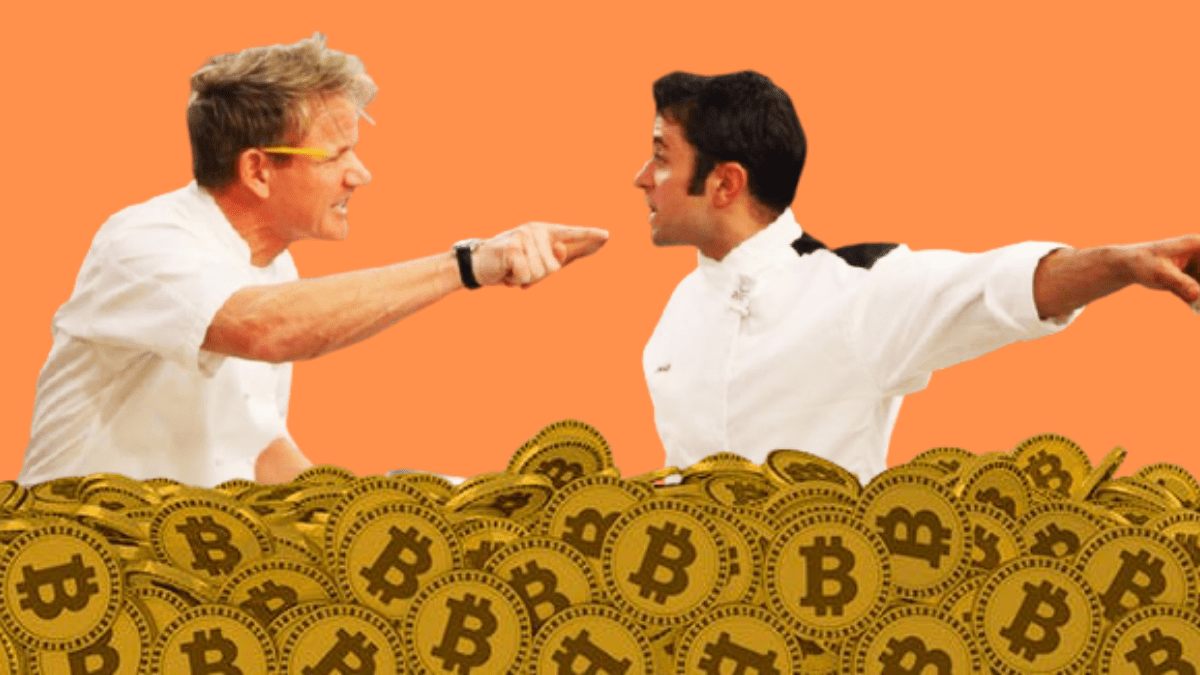 From Pope Leo XIII to Queen Victoria, the act of piggybacking on famous people to fraudulently promote a product or brand is an age-old one. In fact, these two influential characters were often used to promote the false benefits of medicines back in the day.

Now, when it comes to famous people investing in Bitcoin, there are both positive and negative aspects. One of the more overlooked is that of trading platforms and systems claiming that certain celebrities have banked their crypto with them in order to boost their status.

This form of marketing, however, is more often than not fraudulent.

The involvement of famous people and celebrities in the crypto sphere of BTC has massive impacts on cryptocurrency. It assists Bitcoin in its journey of becoming more mainstream. It also leads to more general public investors, and overall assists in its growth. Naturally, all of these positive additions can raise the price of Bitcoin massively.

But whilst it may matter, you should always make your own well-researched decisions when investing. Some public figures can openly invest in crypto and leverage their influence to affect the market or divert attention away from the desired currency so they’re able to buy it cheaper.

Many celebrities often make money via attention and can invest money in riskier methods than your average Joe, so it’s important not to be a copycat.

As many celebs often make money off brands and products they endorse, one of the increasingly common problems associated with news of celebrities investing into Bitcoin is trading platforms taking advantage of it and spreading fake news.

A good case study of this is Gordon Ramsay. The much loved and equally feared international chef who is often mentioned online as having invested in Bitcoin, but is it actually true? Let’s find out!

Who is Gordon Ramsay?

Born in Scotland in 1966 and raised in Stratford-upon-Avon, Gordon Ramsay is one of the most well-known celebrity chefs on earth. He is a cut apart from many other chefs on account of his characteristic no-nonsense attitude, fierce temper, strictness, and frequent use of swearing. Thankfully, he managed to curb his bad language when he met the queen in 2006 to be awarded the Order of the British Empire (OBE).

Alongside being a 16 time Michelin Star award winning world-class chef, Ramsay has expanded into various other professional realms from becoming an author to a TV personality both at home in the UK and across the United States.

All of this success has netted him a formidable income and according to Wealthy Gorilla, Gordon Ramsay has a net worth of $220 million as of 2021.

Such success and international acclaim means that Ramsay can make a significant income from endorsing products and brands and gives significant status to any brands lucky enough to be endorsed. As a result, there is no shortage of people keen to piggyback off the back of Ramsay’s wealth and status.

Bitcoin is no exception. In particular, there have been a number of trading platforms who have made claims about Gordon Ramsay investing in Bitcoin and claim that he chose non-other than their trading platform. But how much of this is true? Let’s find out!

Gordon Ramsay, Bitcoin and This Morning

So, by now you’ve likely understood how this all works overall. A scammer will take a famous person and a product, such as Gordon Ramsay and Bitcoin, and take a quote out of context to insinuate that said celebrity has endorsed a product.

When Gordon Ramsay is concerned, his appearance on the popular British TV show ‘’This Morning’’ was where this false rumor surrounding Gordon Ramsay and Bitcoin began.

It was alleged by trading software like Bitcoin Profit and Bitcoin Lifestyles that Gordon Ramsay has invested with their platforms and subsequently made a significant profit through it. However, this was all a hoax created by conmen who simply take screenshots and modify them to create fake stories about Ramsay recommending their system.

“I think pressure’s healthy, and very few can handle it.”

– A Gordon Ramsay quote that would fit well to discussing cryptocurrency, if he ever actually spoke about it.

The reality is that Gordon Ramsay has never on record spoken about Bitcoin. He has nothing to do with Bitcoin Profit or Bitcoin Lifestyles and it’s possible that he doesn’t even know that such programs exist. Furthermore, the Good Morning Britain show in itself has never once promoted Bitcoin or endorsed any trading programs related to cryptocurrency.

Conclusion on Gordon Ramsay and Bitcoin

So, in conclusion to Gordon Ramsay, we can surmise that the world-renowned chef has not officially endorsed any cryptocurrency or any trading platforms. Rumors that he has stemmed from fraudulent trading platforms set up to take advantage of bitcoin and pledge to make money for anybody with ease.

However, the grim reality is that such fraudulent platforms are set up to do the exact opposite. They are scams that will ensure people who invest with them lose money. Always do your research.