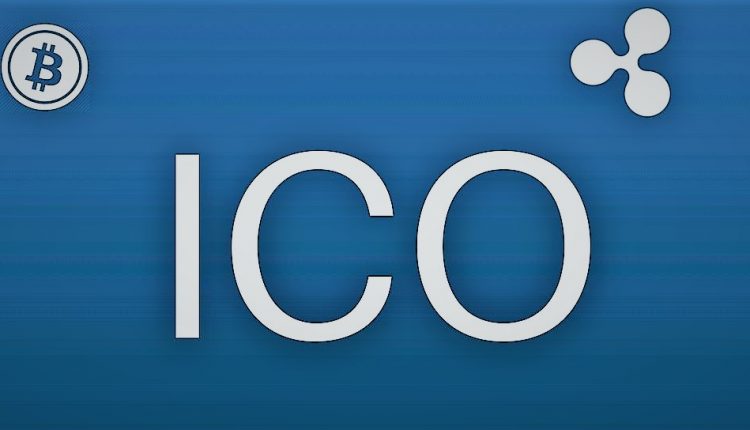 What is an ICO?

An Initial Coin Offering (ICO) is an online ‘crowdsale’ event held by a company to raise funds for a specific project or service.
The team members behind an ICO create a new cryptocurrency, known as a token.

The team members of the startup keep a portion of these coins or tokens. The company sells rest of the coins to the public with the aim of acquiring funding. ICO’s are superior in speed to IPO’s as companies do not need to jump through a plethora of bureaucratic loopholes.

What does investing in an ICO mean?

What does an investor get in return?

A person usually invests in an ICO mainly for two reasons.

The first reason is to sell the tokens at a higher price in future on an exchange. If an ICO project is successful, then there will be an increase in the market demand for these tokens. Thus, the investor can sell of their initially acquired tokens for profits.

The second reason is to use the services of the platform upon the successful completion of the ICO. Certain business models can be utilized to provide the ICO’s tokens with stable long term growth.

When an investor wants to use the service or product provided by the ICO in some way, he must use the ICO’s tokens as a form of payment, adding utility to them.

Some companies run a fraction of these coins after every trade. This creates a virtual deflation for the coins in the market.

What power does an investor have in terms of an ICO?

The role of an investor is important in an ICO.

The role of investors is critical for ICO’s. The selling, use, and trading of tokens released by an ICO gives them value, either benefiting or negatively impacting the ICO as a whole. Investors can individually or an a collective basis decide if an ICO is a scam and whether it is worth pursuing or not.

Additionally, investors can draw a lot of positive attention towards an ICO if it is worthwhile.