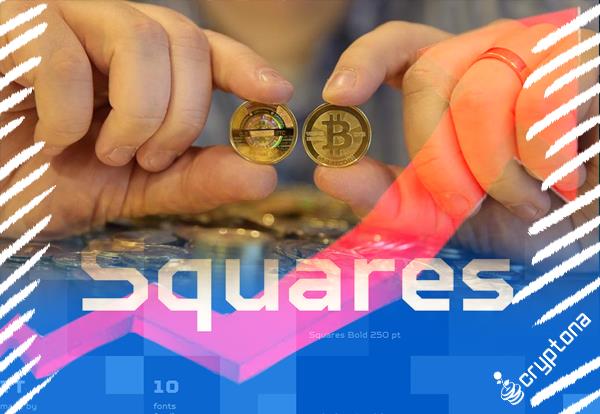 Square Inc.: The New York Payments company, Square Inc., the company behind Square, the payments app helmed by Twitter CEO Jack Dorsey, launched support for bitcoin in November. However, Jack recently told analysts on the company’s fourth-quarter earnings calls during an interview on March 4 that:

“Bitcoin, for us, is not stopping at buying and selling. We do believe that this is a transformational technology for our industry and we want to learn as quickly as possible.”

In the last quarter of 2017, Square earned an adjusted $0.8 per share, beating the $0.067 that Wall Street expected. Revenue of $282M also topped the Street’s estimate.

“We also believe that it does provide an opportunity to get more people to access to the financial system. And certainly, that’s in stores of asset, but also ultimately, over time, through currency.”

According to bank a 2017 World Bank report, an estimated number of 2 billion people worldwide do not have access to a bank account. That’s a large number that many say digital currency could help bring down by making it more convenient for customers to prove their identity to comply with so-called “know-your-customer” laws.

Yet the volatility associated with bitcoin — sometimes as much as 20 percent fall or rise on any given day — isn’t making it easy for Square.

Jack said, “Today when we offer to the buyer to purchase or to sell their ownership in the Bitcoin, we include a cushion or a margin in the price effectively to allow us to account for the fairly dynamic market that we see for Bitcoin.”

Shares of Square were down slightly, about 1%, in early trading last Wednesday as traders digested the earnings report overnight.

Bitcoin has risen about 58 percent since Square announced it would support the cryptocurrency last year November, however, it has fallen 43 percent from its all-time high of above $19,000 from last December.