Cryptona
Home News Bitcoin news What Is a Bitcoin and What Can You Do with It? 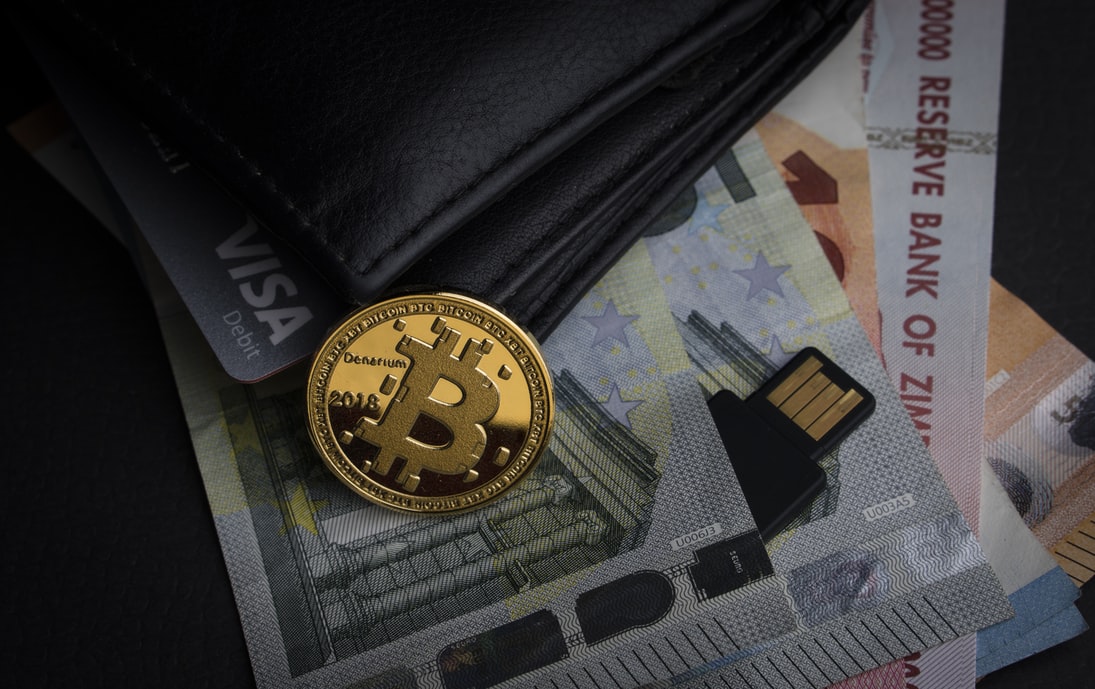 Bitcoin is currently more popular than it has ever been before, so, you must be quite eager to know more about it.

Why do you the bitcoin? Can you earn it? What can you do with it?

Essentially, bitcoin is a digital currency that was introduced by the anonymous Satoshi Nakamoto back in 2009. After which bitcoins began to be used as a store of wealth, means of payment, and for trades on exchange platforms.

The digital currency revolution is gaining traction around the world, more and more people and businesses are becoming interested in it with each passing day. The full potential of cryptocurrencies has not yet been achieved. The high price of bitcoin and constant media attention are testimonies to its success.

Users who were once skeptical of its use are now becoming more accepting.

Let’s dive into some questions that may be on your mind.

Do bitcoins have a physical form?

The technical answer is, no. Bitcoins do not have a physical form that can be touched. However, they can be stored on physical devices.

Bitcoins are commonly stored in online wallets on exchanges, phones, and other mediums. They can also be stored offline, on pieces of paper, USB drives, and other special tools such as the trezor hardware wallet.

Bitcoins are traded in huge volumes by people on exchanges and different websites. They can be used to purchase other cryptocurrencies and to even make payments for services and products. Check cryptopia, a platform, and exchange that allows users to easily buy laptops, phones, and other gadgets using bitcoins.

How else can you use bitcoins?

Let’s go over a few of the ways that bitcoins can be used.

How can you get Bitcoins?

You can obtain Bitcoin either by trading other money, goods, or services with people who have them or through mining.

You can get bitcoins by purchasing them on websites like coinmama. Exchanging other cryptocurrencies for them, accepting them as a form of payment for your services, or mining them.

Newcomers might face a few difficulties when acquiring bitcoins, after all the tech is new, and the industry is developing. However, don’t worry! We at cryptona are here to help!

Two most popular ways of getting Bitcoins.

Bitcoins can be bought in two ways. A wallet software can be used online and offline. The offline requires some space that may make it more difficult to engage with. The online system is much easier and flexible and can be done through some basic processes;

Bitcoins can either be purchased on exchanges, mined, or sent to you by someone. However, we will go over buying them on exchanges or mining them. Though, mining is complicated and definitely not suitable for beginners and especially those people who are not tech-friendly.

Buying bitcoins on an exchange.

The process of mining bitcoins can be quite challenging and it usually requires a lot of upfront costs to buy video cards and other computer equipment that is needed to start mining. The process is complicated. Essentially how it goes is, the mining computer is set up with the necessary bitcoins, the processor is programmed to solve mathematical algorithms pertaining to the transactions that occur on the blockchain, at the same time verifying the authenticity of a transaction, and adding it to a block on the blockchain.

If a mining rig successfully verifies and ads a transaction to the Blockchain, it is rewarded with a few bitcoins. Obviously, the more rigs you have, the more you can mine, and the more bitcoins you can earn.

Besides simply setting up a mining rig, you have to take into account electricity expenses, cooling, security of your assets and hardware, as well as spare parts.

Mining is very competitive and difficult to start without a lot of upfront costs.

Check out this interesting video about the mining ecosystem in China.

Bitcoins will continue to grow big and large and it is the wisdom of every investor, businessmen, businesses, and organizations to tap into the growing world of digital currency and enjoy all its benefits

Bitcoins will continue growing indefinitely, they are becoming more accepted on a daily basis. Additionally, new platforms are stemming from the technology underlying bitcoins and the Blockchain. The market is being jam-packed with new and exciting ICO’s, plus, people are constantly inventing new ways through which they can utilize bitcoins. 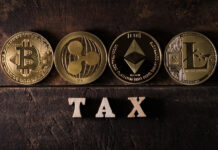 How to Avoid Tax Payments on Crypto