Cryptona
Home News WHAT IS ETHEREUM? 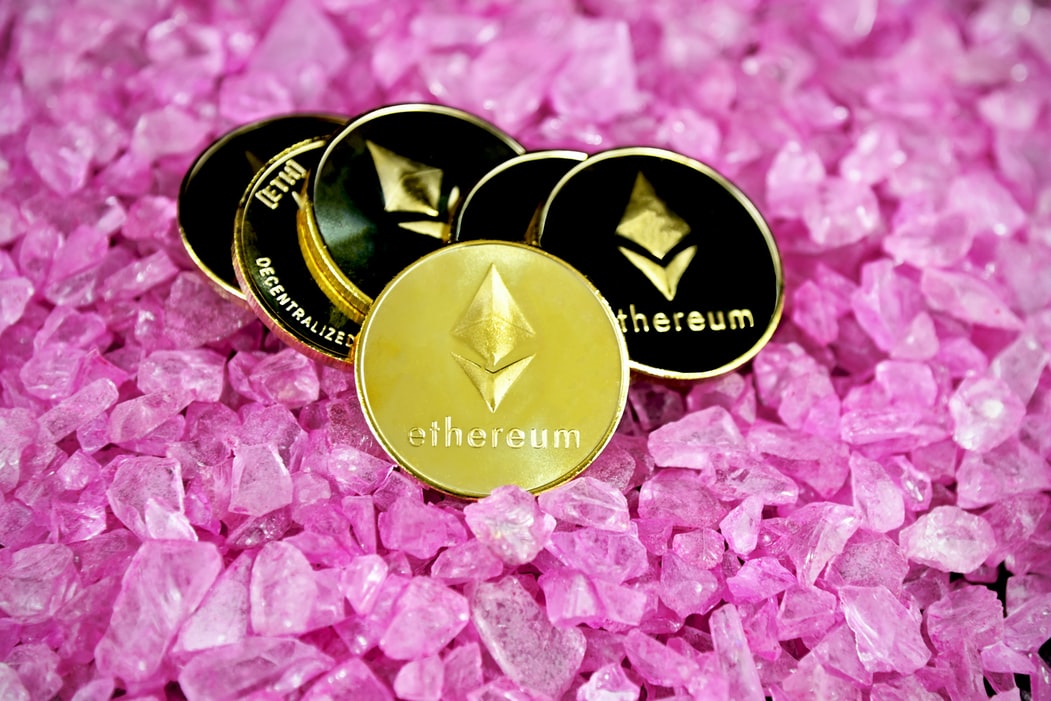 Ethereum is a sophisticated form of Blockchain technology that was introduced well after the Blockchain that handles bitcoin transactions. The digital currency that is used in the Ethereum ecosystem is known as, Ether. The platform and currency have a few advantages over bitcoin that we will go over a bit further down in this post.

Ethereum has a very unique feature tied to it. Which is the creation of smart-contracts. Essentially, smart contracts function like the typical contracts that you encounter in everyday life. However, they are self-executing, meaning that pre-established conditions are scripted into the contract, and once those conditions are met the contract runs itself. The easiest way to understand this is by a simple ICO example.

How are tokens automatically distributed during an ICO? Well, the tokens are created by the developers, and then a smart contract is created. The smart contract is programmed to send out the ICO’s tokens, whatever their name might be, to any Ethereum wallet address from which it receives Ether, automatically, considering bonuses and discounts. Therefore, there is no direct human interaction, no need for an intermediary to hold the ICO tokens in their hands and physically distribute them. This eliminates the factor of human error.

All of the transactions on the Ethereum network have a small fee, which is paid using the platforms inbuilt “GAS” feature.

Differences between Ethereum and Bitcoins

People tend to confuse bitcoins and Ethereum, many don’t even know that they operate on two completely separate Blockchain platforms. Bitcoin is simply a digital currency that can be used for exchanges, trades, and payments. That’s it, it can’t be programmed to do the impossible or anything amazing. However, you can use Bitcoins to buy Ether, and vice versa. Additionally, whereas the founder of bitcoin remains unknown, Satoshi Nakamoto. The founder of Ethereum, Vitalik Buterin, and his team of developers are well known. By default, Ethereum is more transparent than bitcoin.

So, the Ethereum blockchain can be used to launch smart contracts and automate certain processes that eliminate the need for third parties. While bitcoin is just a simple digital currency that can be sent from one individual to another and used to buy things such as other crypto, goods, and services occasionally.

Does Ethereum have disadvantages?

The biggest shortcoming or disadvantage of Ethereum in my opinion is that the price is really undervalued, contrary to what Buterin says. He himself believes it should be more like 5 dollars or something. Honestly, you have some revolutionary technology here, that allows other projects to be built on your platform, and your currency can be used to buy other crypto and bitcoins. Listen, I do not see any of the top managers saying that Macbooks are overpriced. Also, it is quite difficult to use the Ethereum platform to its full potential as there are not a lot of official guides. And of course, everything that relies on the internet or a network to function is prone to hacking attempts.

There are a few ways through which someone can gain access to the Ethereum network. The first way is by means of the MetaMask browser, which transforms your Google Chrome browser into an ETH Browser. Decentralized apps or Dapps can be developed through this browser.

The Mist browser can also be used in a similar fashion. It has a more user-friendly interface. It can also be used as a digital storage wallet as well as to manage and utilize smart contracts.

The easiest and most common way of storing and accessing your Ethereum reserves is by using MyEtherWallet (MEW).

Types of applications developed in Ethereum.

Uport- Enables users to have a secure and convenient way of storing personal information.

Augur- A prediction and forecasting application that allows users to predict future events and earn crypto rewards if their prediction is accurate.

BlockApps- Can be utilized to build blockchain platforms

The Ethereum platform will continue to flourish under new technological developments. Its founder, Vitalik Buterin, is working tirelessly to advance the platform as much as possible. Whether the cost of 1 unit of ETH will ever reach the cost of 1 BTC is unknown, due to the wild popularity of bitcoins. Despite the price discrepancy between the two cryptocurrencies, Ethereum is here to stay, and it truly does wonders for the crypto community.

Please share your opinions about ETH and BTC in the comments below.

How high do you see its price going in the near future?

Detecting The Signs Of A Good And Bad ICO

Australia: Blockchain Applications Complex To Be Set-Up In A Disused Coal...