Cryptona
Home News 10 Out Of 33 Crypto Exchanges In South Korea Opted Out Of... 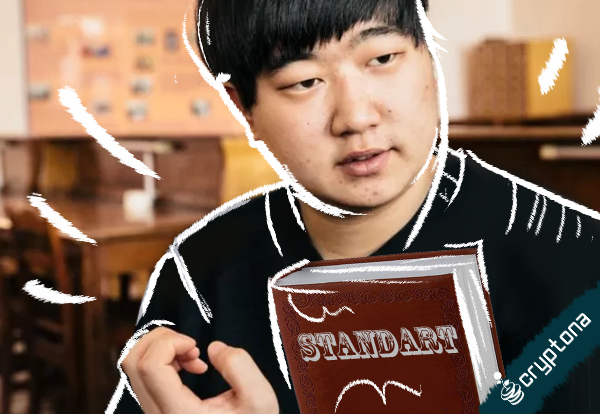 An association of crypto exchanges in South Korea, the Korean Blockchain Industry Association – consisting of 33 crypto exchanges, stated that it is reviewing whether its participants are abiding by the set of self-regulatory cryptocurrency rules established last year December. However, a local media revealed that out of the 33 exchanges undergoing the review; 23 agreed with the self-regulation while 10 refused, according to local media.

“We will focus on establishing the safety and transparency of the exchanges.”

“The association predicted [that the] self-regulatory review will be smooth.”

The local media added that the association asked its 33-member exchanges to undergo a self-regulatory review. Only 23 of the members agreed with the self-regulation; while the remaining 10 exchanges declined and were thrown out of the association. Among the 10 who refused was Coinnest, an exchange whose CEO was recently apprehended.

ZDNet Korea stated that the association is collaborating with a law office to formulate the self-regulatory standards for cryptocurrency exchanges, which are expected to be “released in a few weeks.”

According to Seoul Finance:

“The exchanges expect that this self-regulatory review will be an opportunity to demonstrate the stability of the exchanges.”

The publication stated that if exchanges comply with self-regulation, Korean Blockchain Industry Association and associate crypto exchanges have plans to entreat banks to issue new virtual accounts for both small and medium-sized exchanges again.

Tell us your view about the 23 exchanges who opted-in to self-regulation and the 10 who declined in the comment box below.