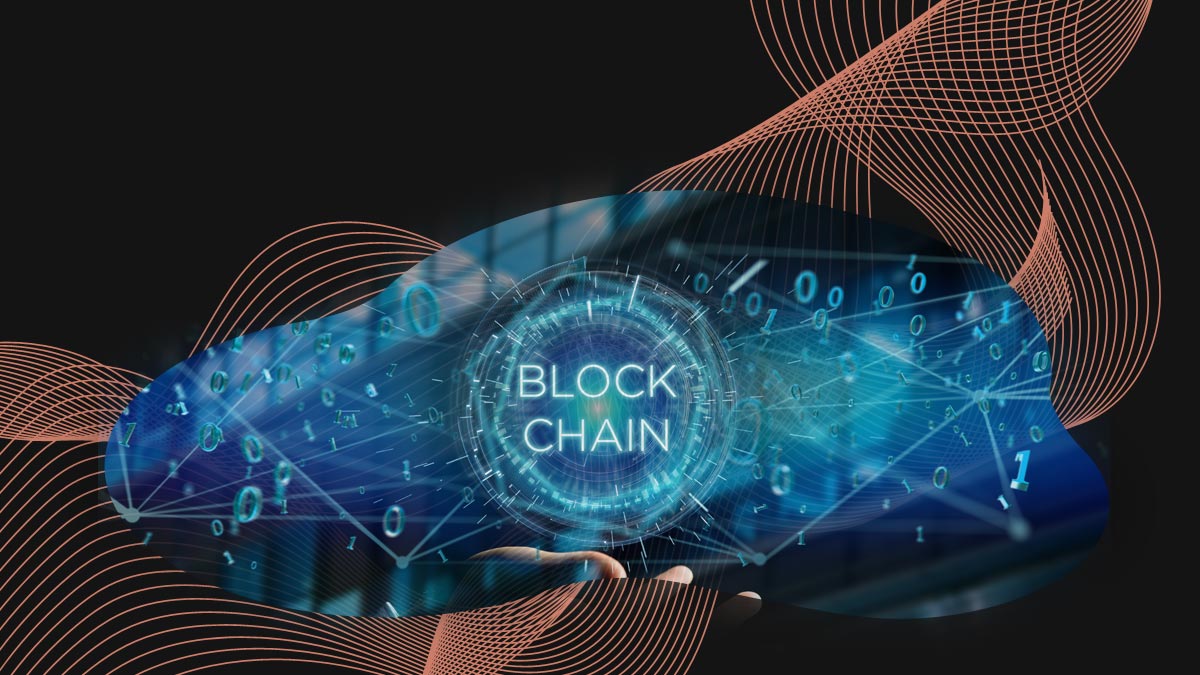 Demand for the blockchain technology, best known for supporting bitcoin, is providing the latest innovations, greatly increasing that it will be one of the largest users of capacity next year at about 60 data centers that International Business Machines Corp. rents out to other companies around the globe. IBM was one of the first big companies to see blockchain’s promise, contributing code to an open-source effort and encouraging startups to try the technology on its cloud for free.

That a 106-year-old company like IBM is going all-in on blockchain shows just how far the digital ledger has come since its early days underpinning bitcoin drug deals on the dark web. That’s creating new opportunities for some of the old warships of the technology world, companies like IBM and Microsoft Corp. that are making the transition to cloud services. And products that had gone out of vogue, such as databases sold by Oracle Corp., are becoming sexy again.

“All of these things will get a new life because of blockchain,” said Jerry Cuomo, vice president of technology for IBM Blockchain. “Our sales team loves blockchain because a customer that is buying blockchain rarely walks out of the store with just blockchain. They walk out with multiple things in their cart.”

According to Roger Kay, the president of Endpoint Technologies Associates Inc. “Blockchain is one of the bright sectors in technology since blockchain infrastructure is fairly beefy, there will be a large pool of revenue associated with sales of equipment, software, and related services for blockchain installations.”

According to Amit Zavery, the senior vice president of Oracle Cloud Platform, “In addition to employing third parties for cloud use, firms will rely more on their own databases for storage.”

“In traditional database systems, there is only one copy of the data for all parties to reference, but blockchain’s distributed nature means all of the peers now hold a copy of the data,” Avery said. “That will expand the data storage requirements on businesses, especially those in industries with typically high transaction rates.”

In October, Oracle announced the formation of Oracle Blockchain Cloud Service, which helps customers extend existing applications like enterprise-resource management systems. A month earlier, rival SAP SE said clients in industries like manufacturing and supply chain were testing its cloud service. And on November 20, Microsoft expanded its partnership with consortium R3 to make it easier for financial institutions to deploy blockchains in its Azure cloud.

Big Blue, meanwhile, has been one of the key companies behind the Hyperledger consortium, a nonprofit open-source project that aims to create efficient standards for commercial use of blockchain technology. IBM also offers companies a free trial of blockchain in its cloud.

Blockchain technology is increasingly being tested or used by companies such as Wal-Mart Stores Inc. and Visa Inc. to streamline the supply chain, speed up payments and store records.

IBM is selling more messaging systems to deliver transactions into the blockchain, web-interface products, and API systems to easier communicate with the chain and web app environments, Cuomo said. Sales of databases could rise as well.

“We are seeing a lot of momentum and excitement in this space,” said Matthew Kerner, partner general manager for blockchain at Microsoft.