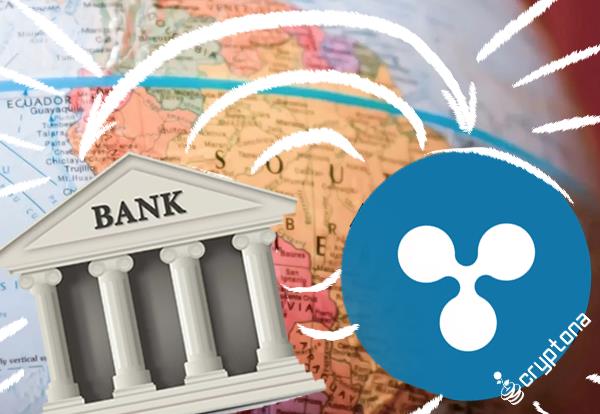 Ripple stated on Wednesday that Brazil’s Itau Unibanco is among the five companies making plans to use RippleNet, a service using blockchain. The other four customers are India’s IndusInd Bank, Brazil’s Beetech, Singapore’s InstaReM, and Canada’s Zip Remit – the last three being remittance company. Presently, the RippleNet messaging and settlement system now has close to 100 customers, which include many from developing markets trying to lower their fees when sending money. Ripple’s senior vice president for business development, Patrick Griffin, said:

“Emerging markets are where the opportunity is most acute because there are high volumes of low-value transactions. If it costs $50 to transfer $50, that obviously doesn’t work.”

However, most financial bodies have been reluctant to adopt the usage of XRP – Ripple’s token, which has led to Ripple turning more towards RippleNet’s services – which is competing with the Brussels-based Society for Worldwide Interbank Financial Telecommunication (SWIFT), which presently connects more than 11,000 firms.

RippleNet does not use XRP, which Ripple claims would create even greater efficiencies in international transfers by serving as a bridge currency and freeing banks from the expense and hassle of holding up cash in different currencies at other banks. Currently, XRP’s price is sitting at $1, and Ripple’s market capitalization has fallen to less than half of Ethereum according to CoinMarketCap. 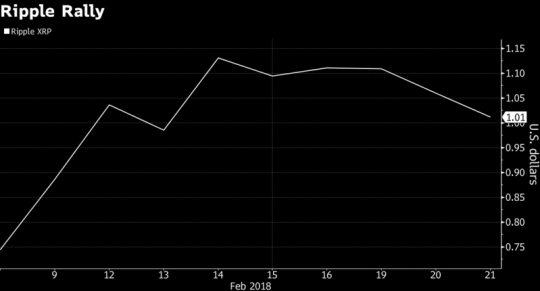 Ripple is presently focusing on RippleNet as it continues to develop and market Ripple products for future use.