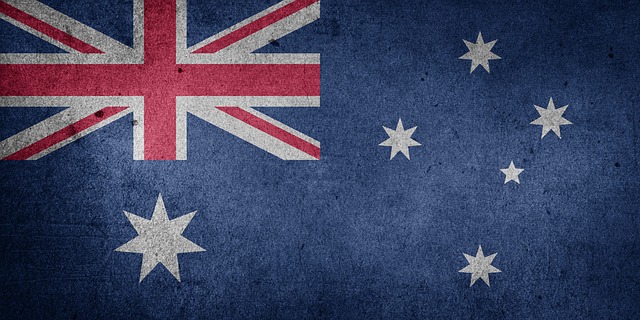 The country supports and funds innovative ideas that use blockchain.

The government invested $8.6 million in blockchain technology. From this amount, $2.6 million is coming from federal grants.

On Friday, Angus Taylor (Assistant Minister for Cities and Digital Transformation) gave this grant to an initiative that is run (partly) by Power Ledger. This also the first company Australia lists on cryptocurrency exchanges. In addition, the initiative contains Murdoch University, Curtin University, and eight more organizations.

After the announcement, the Power Ledger token’s price jumped to $0.79 from $0.45. This indicates how much potential there is in legalizing digital currencies through the government’s support and investing.

For instance, an energy company at Perth, which is based on the Ethereum blockchain network, managed to raise $18.9 million through its ICO launch. On November 22, the company exchanged more than $63 million worth of tokens.

Power Ledger plans to create a digital emissions trading scheme with the aid of blockchain technology. It will start in Fremantle and will expand to other areas over time.

The platform will monitor the consumption and generation of household energy. Depending on the results, neighbors will have the chance to trade automatically excess energy.

Mr. Taylor added that it’s about not only the reduction of emissions but also removing the big costs of the system.

Also, Taylor highlighted that this investment was in the plans of Australia’s Digital Transformation. Finally, he said there are still plenty of opportunities to learn more regarding the crypto and blockchain industry.

Can Investors trust ICOs and tokens?

However, the Australian Securities and Investments Commission warned the investors that ICOs can’t warranty their protection. The warning follows the hacking of $41 million worth of Tether.

The uptrend of Bitcoin is reaching new highs these days. This seems to inspire many governments around the globe as they’re revealing their plans for assisting the blockchain technologies cryptocurrency markets.

Role Of An Investor Investing In An ICO Project